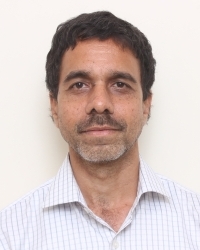 Worked with Thermax and Kirloskar Brothers for 5 years. Later joined the Institute of Rural Management, Anand, as a Faculty Member.